The “Goddess In You” Activation Necklace. Awakens your magical feminine powers. 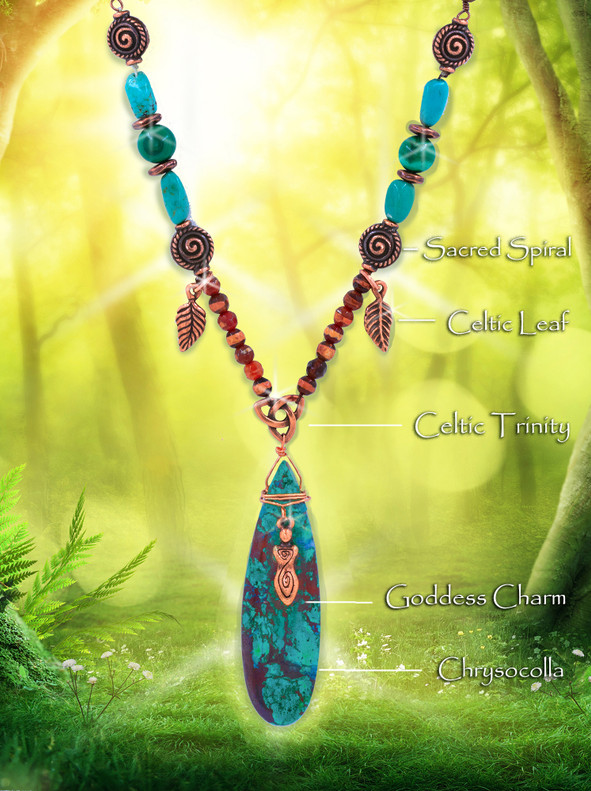 The “Goddess In You” Activation Necklace. Awakens your magical feminine powers.

You Always Dreamed Of Magical Powers. Now Is Your Chance To Get Them.

The “Goddess In You” Activation Necklace awakens your magical feminine powers — just like in all the legends.

Guaranteed to change your life.*

Only 26 Made. Be one of the special ones who get to experience this activation.

All items sold with a 30 day money back guarantee and a 120 day exchange guarantee!

Click ADD TO CART to get yours today. Only 26 available!

*Note: These items DO NOT replace the need for medical treatment or counseling, financial advice or physical protection if you are your family are in a dangerous situation. Our obligation under this warranty and guaranty is limited only to the price paid directly to us for the item, and in purchasing you agree to release us from all other obligations.  We do not warranty stones against damages caused by dropping them.

The Earth Goddess Power Instinct And Sensuality Necklace - Enhances your gut instincts while increasing your power, sensuality and confidence.